¿Why is it worth visiting Los Alcazares?

Because of its beaches

Because of its beaches

Located at the Mar Menor shore, it offers 7km seacoast from Los Narejos to Punta Brava. It has a series of 7 beaches, adapted sothat the whole family can swim and they are  upgrades for handicapped people. Besides the sea water are quiet, not very Deep and with a nice temperatura during several months in a year, not only in the summer. These are the 7 beaches: 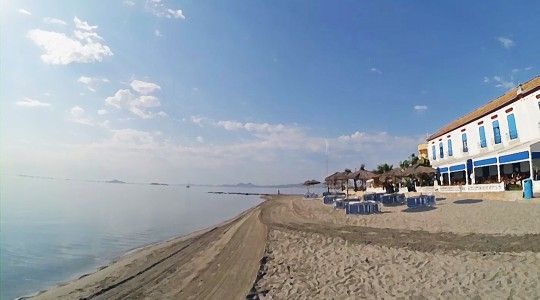 Because of its protected natural areas

Because of its  protected natural areas

Hita Beach is a protected area too and it is shared with the nearby town of San Javier, since it is a wetland formed mainly by redes (phragmitesaustralis) and  some kind of birds like stork, Little Tern, European reed warbler or Grey Heron live and nest.

Carmoli Marina, in the south of the town and  along the  Mar Menor Riverside and shared with the city of Cartagena, is a salting in the north of the hill Carmoli, covered with some vegetation adapted to salting soil. It stands out because of its uniqueness, the landscape of the salt steppes and in the ponds that arre formed, we can find an endemic fish in the Mediterranean coasts which is endangered: Farlet (Aphaniusiberus). 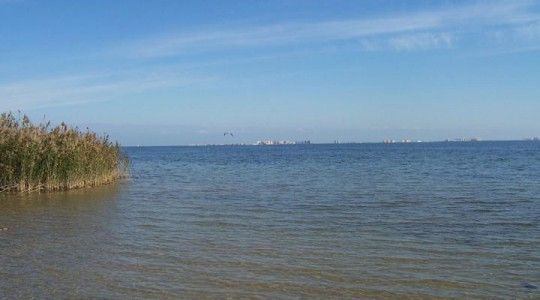 Because of its history and cultural heritage

Because of its history and cultural heritage

The origin of the town is the Arabic period. It owes its name to the arabic term “Al Kazar”, which means palace or aristocratic house. They are buildings that the aristocracy built for the Murcian Islamic aristocracy holidays and rest. Besides, the ruins are a national monument since 1931.

The Muslims found out the excellent properties of Mar Menor sea water, which they enjoyed in the ancient Roman baths from the place that they re-used and which will be the future La Encarnacion Spa. With the Christian resettlement, Los Alcazares stands out as an important port and mooring point for the fishing fleet, which entered from the Mediterranean sea into Mar Menor by the  Manga cymas, due to its excellent strategic position.

At the beginning of the 20th century, the inhabitants of the Murcian orchard started to come to this town in August to have the famous “novenarios”( a series of 9 baths). At the sea shore, you can find a mute witness of the town’s explosion, our beloved La Encarnacion hotel Spa, was built in 1904 and it keeps the idiosyncrasy from the begginings of the last century.

The visit continues with the Aeronautic Museum, where all the information, photographs and materials of the history of the Alcazares base are shown from its origins as an aerodrome in 1915 to the present time.

Nearby you can find the Rame Medival Tower, located in a landscape full of palm tres, with some changes from 16th century, it keeps its original structure. 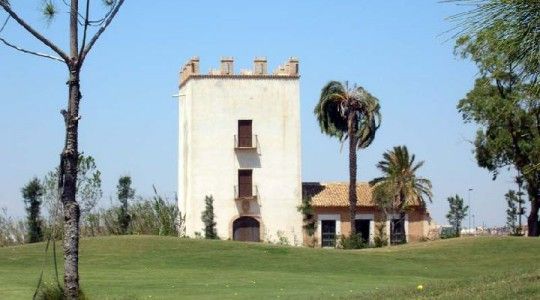 Because of its sport port and marina

Because of its sport port and marina

Los Alcazares have an own port for fishing and boats to enjoy the sea in the Mar Menor Marina, where the fishermen’s catch of prawns, golden, mullets, bass, grey mullet, sargo and croakers, etc.,  from the Mar Menor and Mediterranean sea come too.

To practise sailing or rowing in the village Los Narejos, you can finde the High Perfomance center “Infanta Cristina”, a facility where different federations, clubs or teams meet during pre-season or competition periods, mainy for the teams and high-level athletes, although the town hall makes summer activities for children and all kinds of levels. 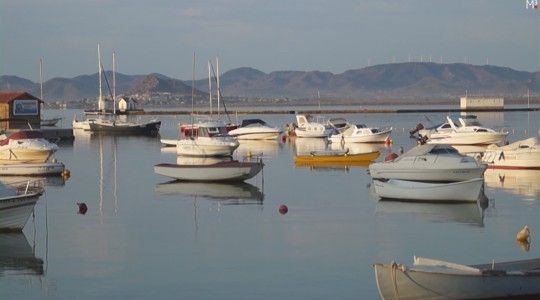 Because of its gastronomy

Because of its gastronomy

Los Alcazares tries to use products which come from the crops of the nearby towns to obtain fruits and vegetables of the best world quality and exports a big amount of production to Europe.

In addition, there are many products from the sea, as we have mentioned before: prawns, golden, mullets, bass, grey mullet, sargo and croakers, among others.

One of the native dishes that you can’t leave without tasting it is Caldero, rice fish with a ver intense flavour very typical from Cartagena, especially in Mar Menor. The name of the dish comes from the pan we cook with, which is a pot that fishermen used. Traditionally, it was used in all the elaboration stages of the dish. It was hanged in an structure made with three rods tied in the upper part and it was put on the the fire on the beach. To make the soup, we use several kinds of fish like golden and grey mullet, including small fish, which are thrown away later. Rice and fish are served separately. 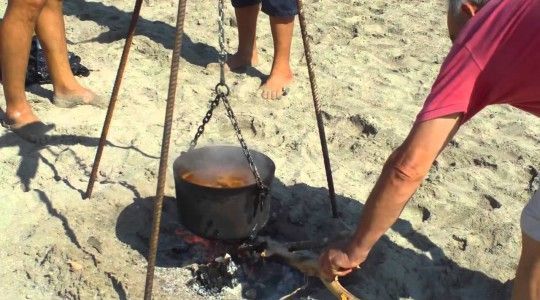